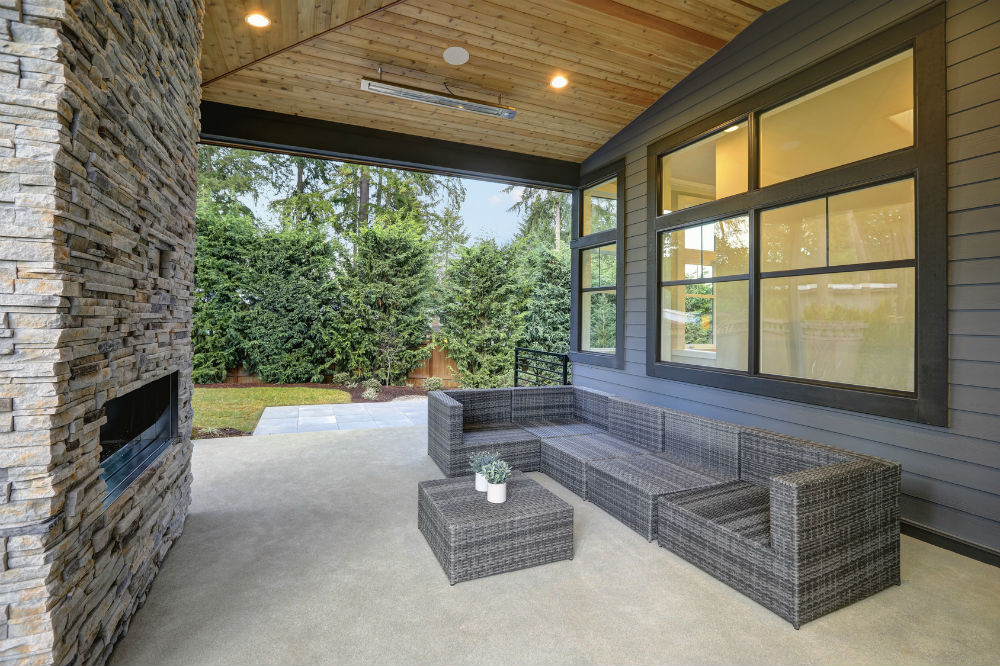 If there is still a huge area left on your property and you wish to extend the house but have a limited budget to work with, building a deck is a less expensive option of extending the house compared to other available extensions.

And where there is a deck, there are also usually deck steps that serve as the entryway to the deck and to the house. There are different styles of deck steps, and each has a specific compatible setup. However, when it comes to low decks and transitions between tiered decks, the deck box step style is more popular these days.

Unlike traditional stairs, deck box steps do not use cut-out stringers. Instead, box stairs are composed of a set of pressure-treated boxes, usually wooden ones, that are located either on the side of the deck or in front.

The wooden boxes are placed on top of one another to form a small level of stairs. If the stairs have more than three steps, it should be built by stringers (traditional stairs) to give strength to it. If the stairs, on the other hand, have three or fewer steps, having deck box steps makes the building work easier and gives the stairs a sturdier quality.

2. Anatomy of a step

There are 3 main components to a step in traditional construction. The first or top step is called the “tread.” The front side of a stair which starts at the stair beneath up to the bottom of the top step or the tread is called the “riser” or the “toe kick.” Most deck stairs now are without risers; instead, open space is found underneath the tread.

The last component is called the “stringer,”  which is support usually placed diagonally alongside the sides of traditional stairs. Deck box steps have no stringers in the construction.

Before making box steps, it is important that the height of the deck stairs is measured in order to know how many steps are to be built. When the height has been determined, here are the steps in making deck box steps.

Good construction starts with good and careful planning of the structure and design of the stairs. For starters, decide where the stairs should be placed and the build of the box steps. Also, determine the foundation of the stairs.

The usual height of a box step runs from 9-10” while the depth ranges from 18” up to 24”. With the height of the deck already determined and the standard specifics already factored in, the number of stairs can now be calculated.

The deck should support the framework of the box stairs. The foundation should be laid down. To enforce safety, it is better to use a solid base—in the form of either gravel or a concrete slab.

6. Putting it all together

Once the foundation has been created, the next step is to put the pieces together with the use of screws and nails. It is important to make sure that the parts are securely attached to each other in order to ensure a strong and durable construction. Another way to help in making the stairs durable is to apply a water-resistant coat to the stair steps.

When the deck is high enough to include another box step, the rule of thumb is to build the bottom step twice as wide as its top step. When the boxes have already been made, connect one to the other while making sure that the back frames of the top and bottom steps are in line with each other.

A cascading staircase is a series of box stair frames that are usually found on higher decks. With this, there are different levels or tiers of box stairs.

As an Amazon Associate, I earn from qualifying purchases. If you make a purchase after clicking on a link I may earn a small commission at no extra cost to you. 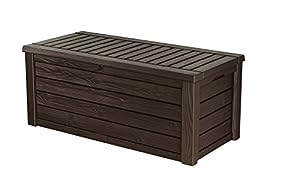